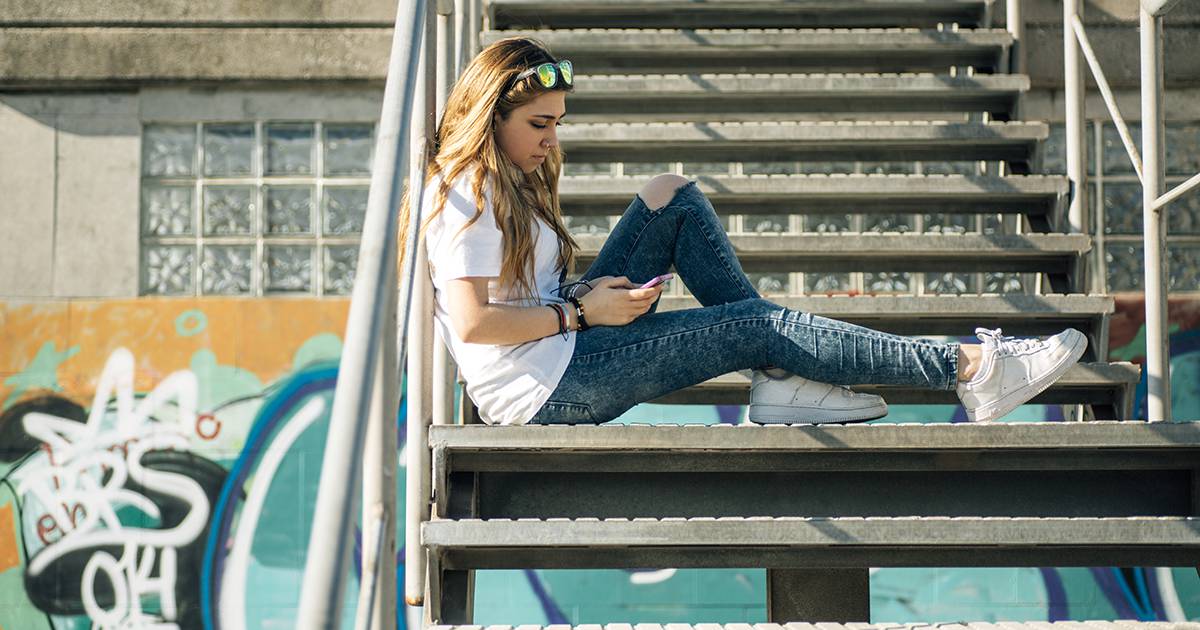 The stories of advertising dominate our culture, and technology allows consumers to directly interact with marketing campaigns.

Successful advertising campaigns build on a consistent story. The content should reinforce how we make sense of the world.

It is important to understand human nature when developing a marketing campaign. Research has shown that there are universal truths about human nature.

Ethnomethodolgies - go into the world of someone else and live their life.

Advertising can be found everywhere, and has become deeply embedded into our culture, so much so that we may not even notice. Ads have taken on a symbiotic nature with other products and/or services in a way that enhances both the ad and the product; children are trained to cheer for Happy Meals, mostly because of the movie based toy they will receive. A syncretic approach, or multi-sensory approach, further emphasizes advertising; a strong example is the Kit-Kat song; oftentimes in their commercials, they don’t even have the lyrics, we find ourselves singing along: “Break me off a piece of that Kit-Kat bar”. And lastly, as our standards continue to plummet, sexuality further invades the advertising world, as perfectly illustrated by the “Go Daddy” Super Bowl commercial where a super model makes out with a computer geek. In our current society, most mainstream ads fall into one or more of Twitchell’s adcult categories.

One category that isn’t directly represented is a more grassroots approach, or word-of-mouth advertising. This is becoming more impactful in today’s culture, mostly because the advent and proliferation of social networking. Consumers read reviews of many products, movies and restaurants and frequently base their decision on what they find. Although, it has become increasingly apparent that positive reviews are being “bought”, our culture has developed a strong spam filter than can most likely weed out the bogus reviews from the sincere.

Using admired art in advertisements is very similar to musicians using samples from other songs in their music. Some may consider this action to be homage to the original, while others would consider it to be degrading. No matter what your stance may be, this action does bring art (or music) back into popular culture. Many people may never experience classic pieces of art if it isn't flashed in front of their faces via MTV styled advertisements. However, truth be told, advertising firms are not trying to spread knowledge, rather they are most likely seeking easily recognizable, royalty free graphics for their campaigns.

Using the original artwork in an ad has its merits, but changing the art to be funny or “cool” has no place in our culture. Just because a copyright has expired does not give companies the right to alter or modify classic pieces of artwork, just to have an impact on consumers. It develops in people a bad attitude towards art that has stood the test of time, and makes a mockery of classic work.

Using young people in advertising and targeting ads towards the younger population is not going away. Advertising companies realize, rightfully so, that if they “hook” a customer early then they will most likely have a customer for life. In this light, advertisers have their work cut out for them, as young people are not consuming the same type of media that they once were. TV commercials have become a thing of the past, and nowadays, children will most likely view ads embedded in things that they enjoy: Pepsi at a concert, a cool car in a movie, a Red Bull sticker on a pro skateboarder's helmet, and so on.

← Back to the Blog